According to Alexander Zhuravlev, managing partner of the EBR law firm and chairman of the commission for the legal support of the digital economy in the Moscow branch of the Russian bar association, the fact that cryptocurrency is not directly specified in the law on digital financial assets is not necessarily a bad thing.

He believes that the terms were deleted for “political” reasons, citing the ongoing legal concerns over Facebook’с Libra and Telegram’s Ton:

“Central banks and regulators in many countries are quite jealous of projects that can replace money in the classical sense we have now, money that mimics the state […] they most likely regard the digital currency that currently exists as a competitor. It is from this point of view, in terms of possible competition and the use of private money, that perhaps many central banks are not ready to legalize such digital money, including tokens, today.”

Zhuravlev noted that the law will only be related to tokens or crypto assets that are issued on private blockchains. He added:

“If we proceed from this postulate, there will be practically no coin market cap in circulation in Russia, because, as we know, most of the classic crypto assets are issued on a public blockchain on non-centralized systems.”

In early October, Aksakov stated that he will not have enough time to make the digital financial assets bill acceptable to enough people to be approved by Nov. 1. However, he spoke of the possibility for compromise:

“A compromise, in my opinion, is to get the same opportunity [to use cryptocurrencies in Russia] and the key to the central bank. Such a phenomenon could exist, but with the permission of the Bank of Russia, which is categorically against it.”

Zhuravlev also believes that there is a way to overcome the current disagreements between government departments, “but in fact, these disagreements boil down to what properties cryptocurrency laws should have,” again underlining the central bank’s resistance to introducing cryptocurrencies to law and giving them payment properties.

Even though a lot has changed in the crypto world since 2017, Zhuravlev said that the over-two-year period of the bill’s passing in Russia was not actually that long when compared with the United States, which he noted still has yet to pass comprehensive federal cryptocurrency legislation:

“This also does not happen quickly, because you understand the speed of passage of any law.” 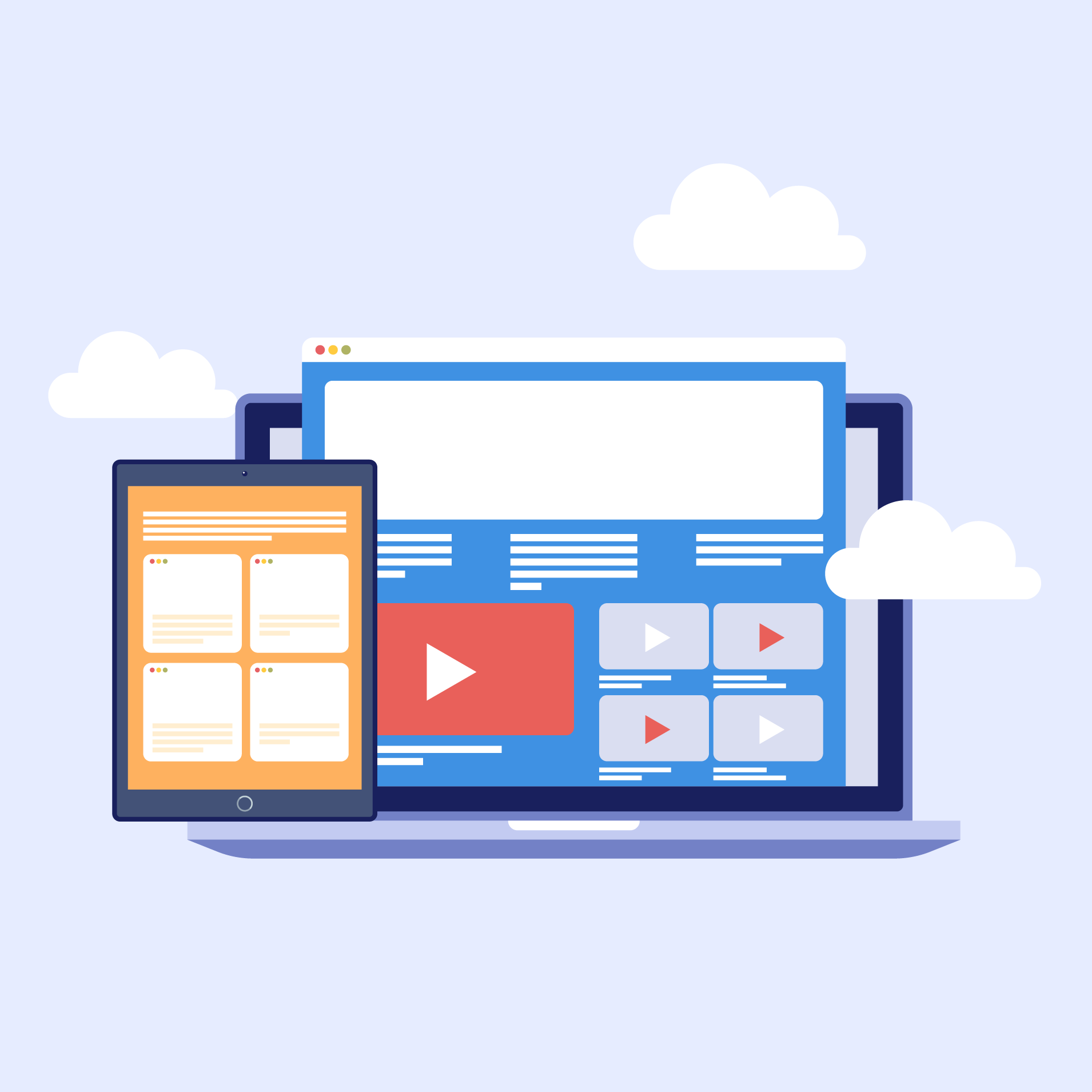 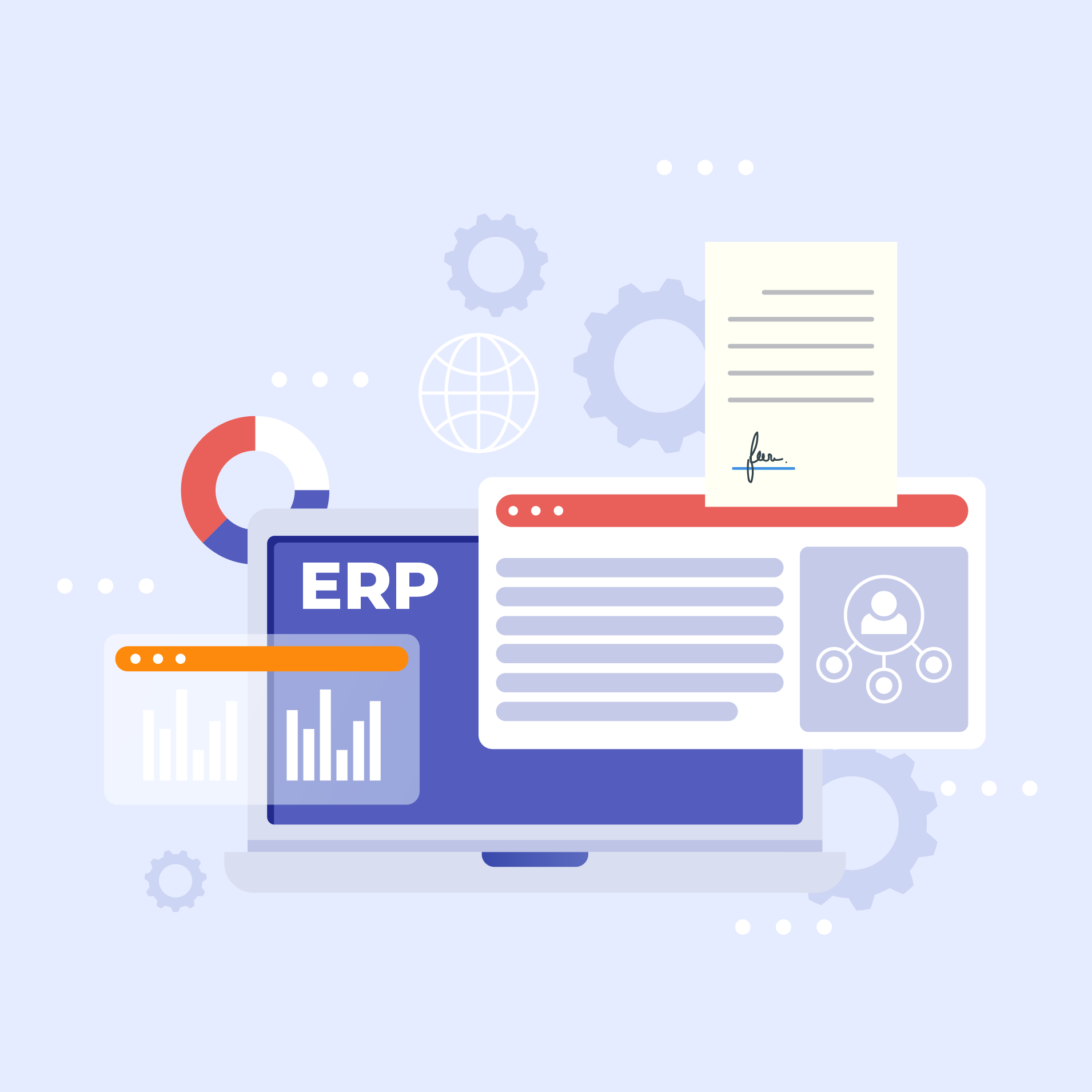 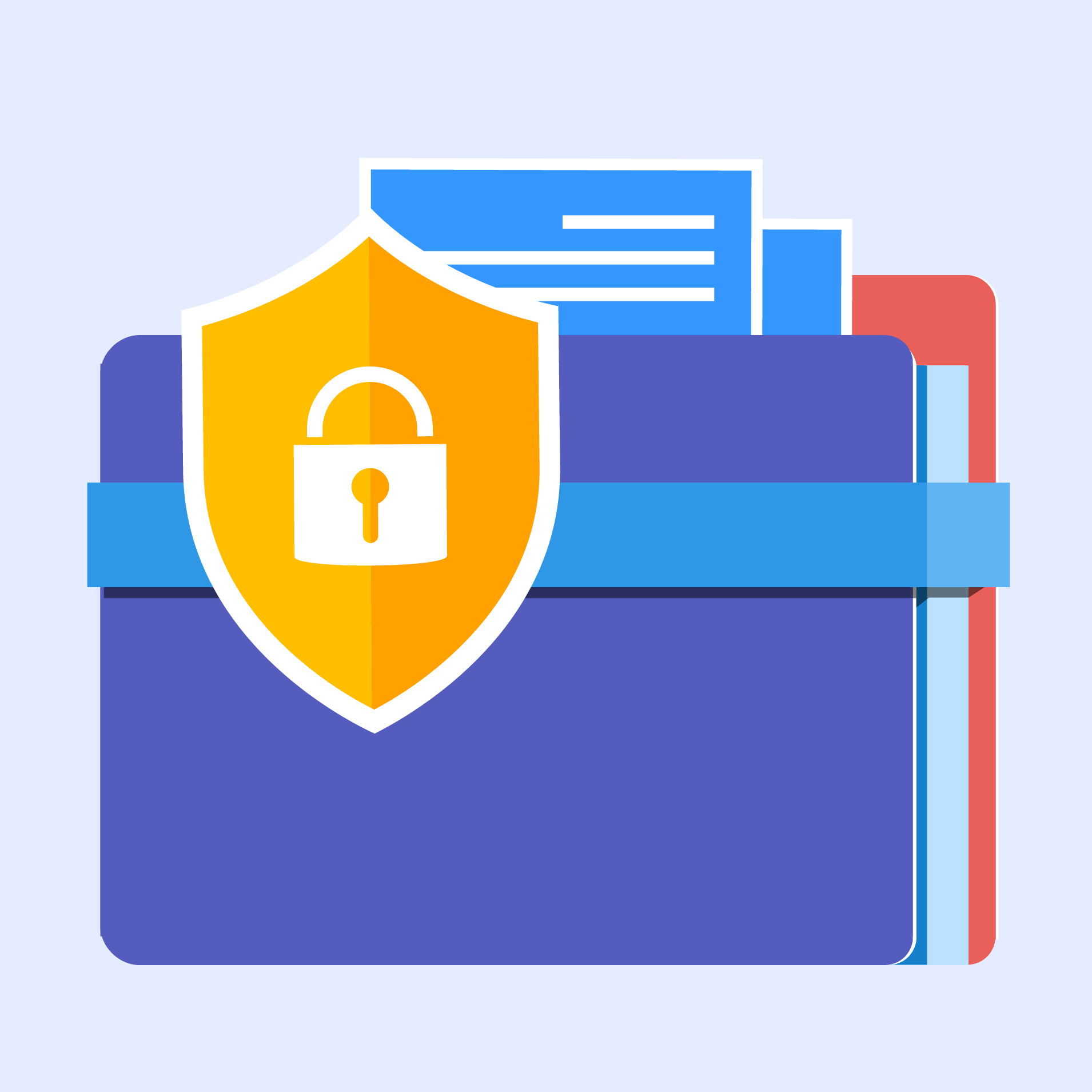 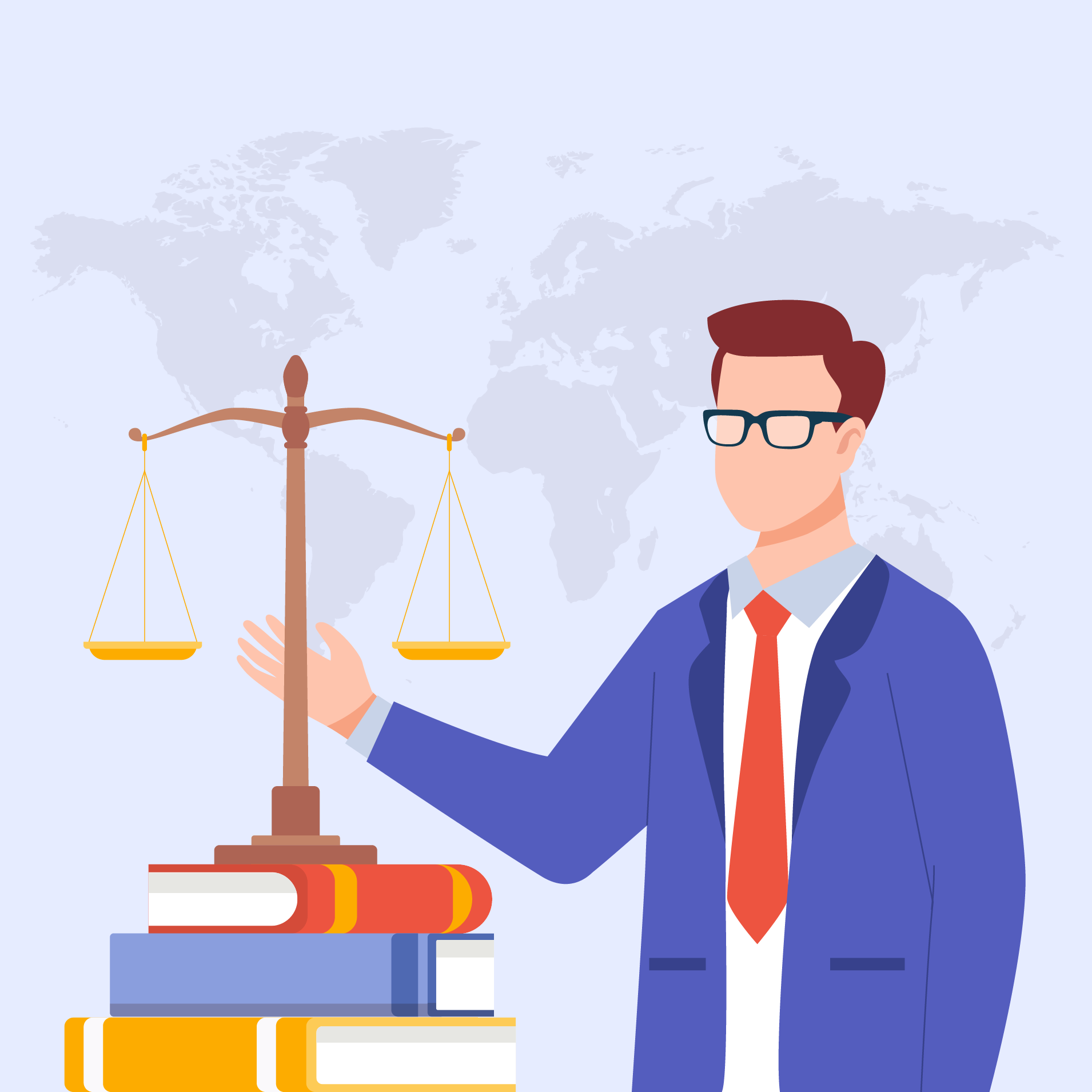